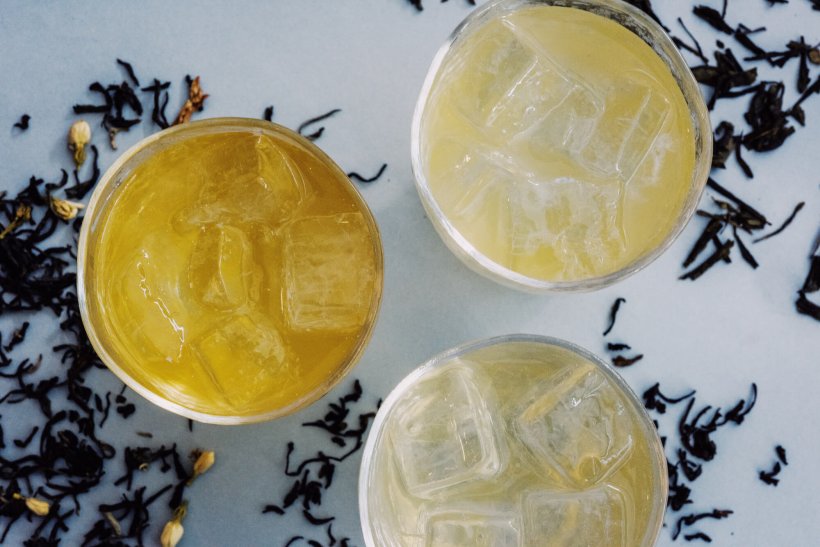 After diligently answering all our questions about how he makes kombucha from scratch for all JIA Group’s Hong Kong venues,  Group Bar Manager James Barker penned this handy guide to kombucha. If you’ve ever wanted to know more about the addictive ‘lightly sparkling fermented probiotic tea beverage’, this guide to kombucha is for you.

Over the course of a week, the SCOBY consumes the sugar and produces carbon dioxide (aka fizziness) and trace amounts of alcohol*. Through this process of fermentation, the flavor of the tea changes from sweet to tangy, and lends a slight effervescent fizz.

THE HISTORY OF KOMBUCHA

The first recorded use of kombucha was in China over two thousand years ago during the Tsin Dynasty and was known as “The Tea of Immortality”. For over a thousand years it has been used widely in China, Japan and Central Europe.

Fermentation is the name for a process where sugar is consumed by yeast and in turn, the yeast creates Co2 gas (fizziness) and a small amount of alcohol. Because the yeast consumes sugar, it also makes the liquid less sweet. The longer a liquid ferments, the less sweet it will become until eventually it turns to vinegar.

In the case of kombucha, the yeast on the SCOBY eats the sugar in the tea liquid and creates Co2 bubbles and a small amount of alcohol.

At JIA Group, we leave the liquid to ferment for around five days and then stop the fermentation using special anti-fermentation tablets so the flavour stays the same.

A QUICK WORD ON TEA

Teas are all made from the same plant, Camellia Sinesis. Once picked, they are processed using varying techniques, resulting in differences that define them as black, green, whites and flavoured teas.

At JIA Group, we only use loose-leaf tea for kombucha. Instead of brewing hot, we cold brew the tea for 8 hours, which extracts a fuller spectrum of flavours from the leaves.

Once infused, the tea is then fermented for around a week (different timing depending on the type of tea).

*the amount of alcohol contained is close to non-existent making it a great ‘soft cocktail’ option if you’re doing Dry January. 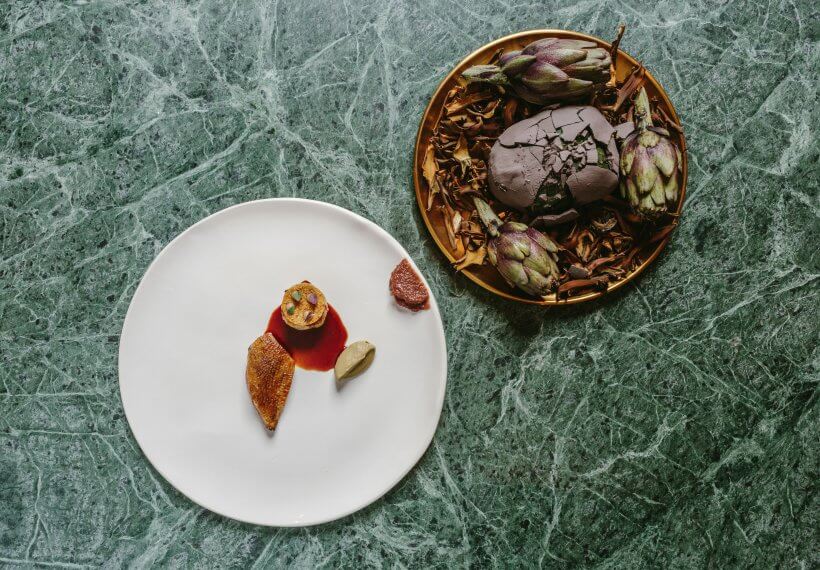 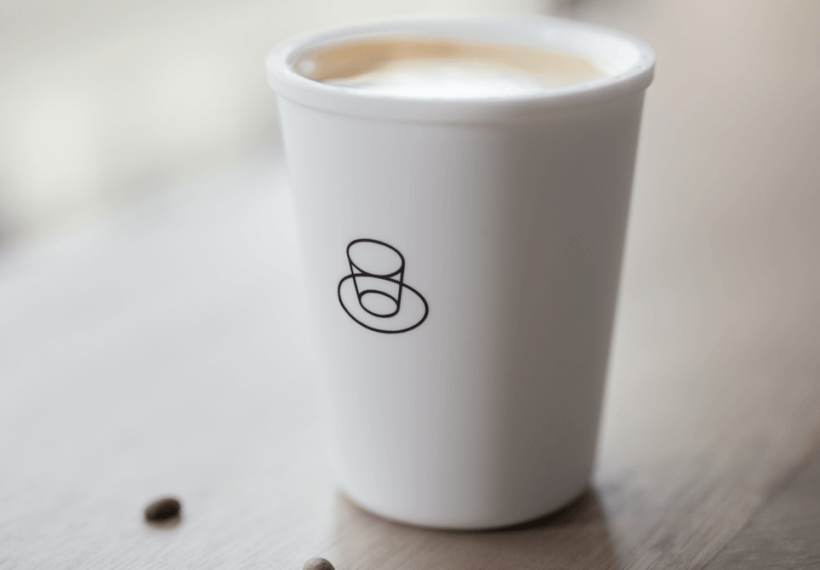 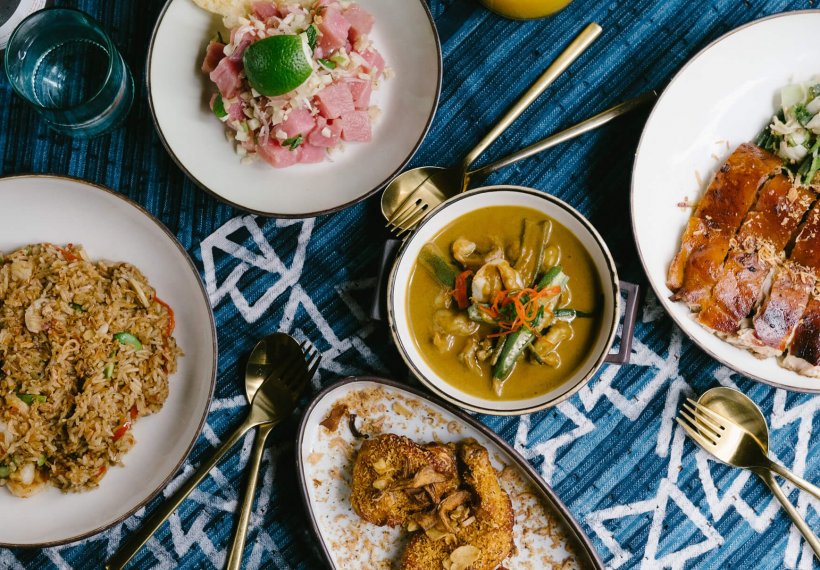 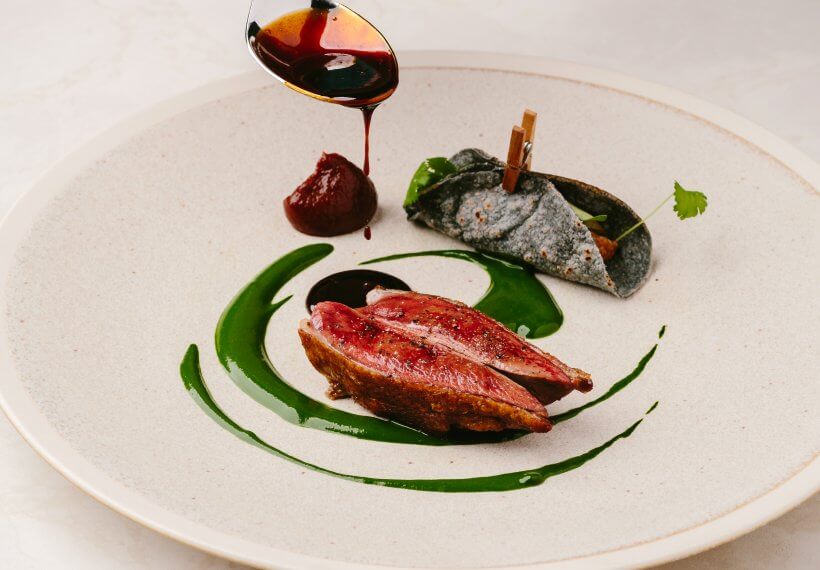 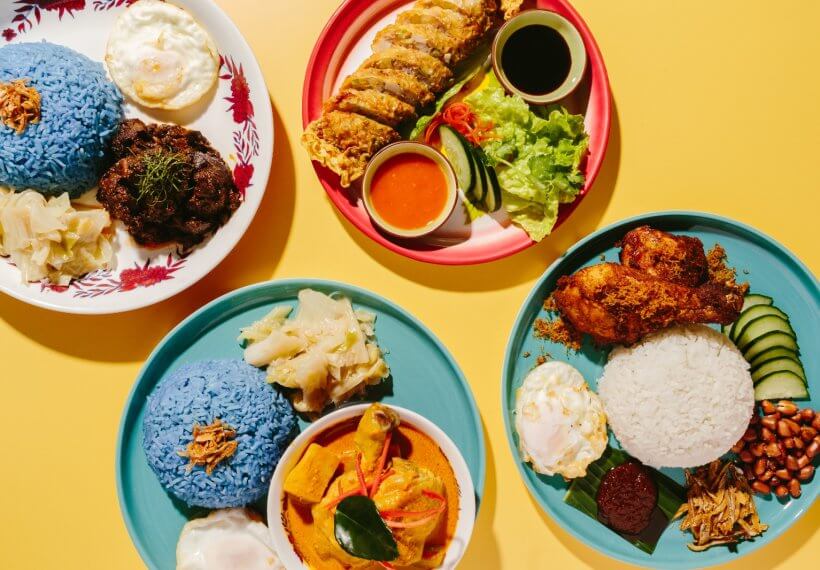 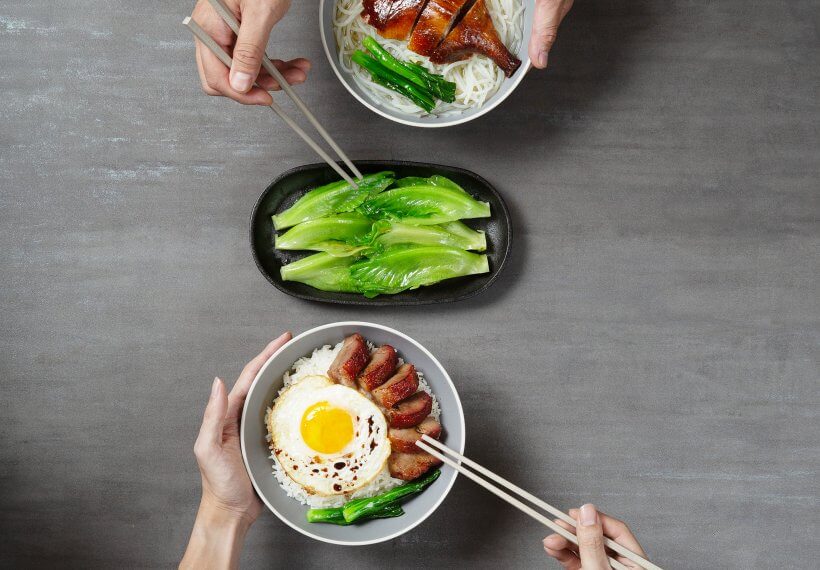 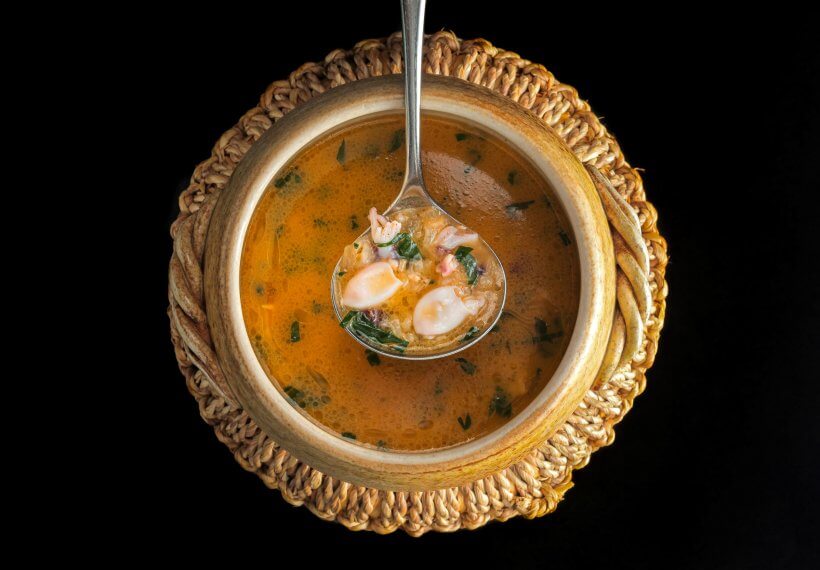